Parliamentarian S.M.M.Muszharraff
Text & Pictures by: A.B.Abdul Gafoor
Nintavur Correspondent
The Karangavaddai Agriculture Land issue in Ampara District was resolved following the discussion with the Government Agent D.M.L. Bandaranaike and other relevant authorities, said parliamentarian S.M.M.Muszharraff
The agriculture Land issue was raised following a group of one community forcefully stopped the land owners from cultivation. Then the owners brought this matter to the concern of mine seeking permanent solution. I have been submitted the relevant documents of those lands to the relevant authorities and had a several rounds of discussion with the Karangavaddai Land owners and heads of relevant authorities.
The discussions were held with relevant Ministers, Ampara District Government Agent D.M.L. Bandaranaike, heads of Police department, Ampara and Sammanthurai Divisional Secretaries. The relevant documents were submitted to the Government Agent for urging an immediate action in this regard. After the thorough investigation of the documents, the GA and other relevant Officers agreed to take stern action against the non-owners of the lands if they again stop the cultivation and permitted the land owners to do cultivation.
I express my sincere gratitude for the immediate action taken by the relevant Ministers, the Government Agent, Police Officers and both Ampara and Sammanthurai Divisional Secretaries. Further both parliamentarians M.C.Faisal Caseem and H.M.M. Harees were also joining with me to find a solution to this issue, said parliamentarian S.M.M.Muszharraff 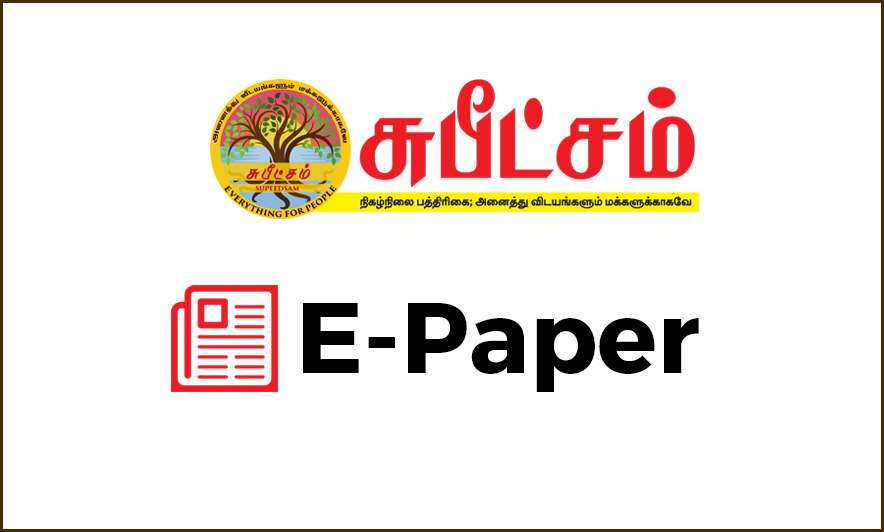